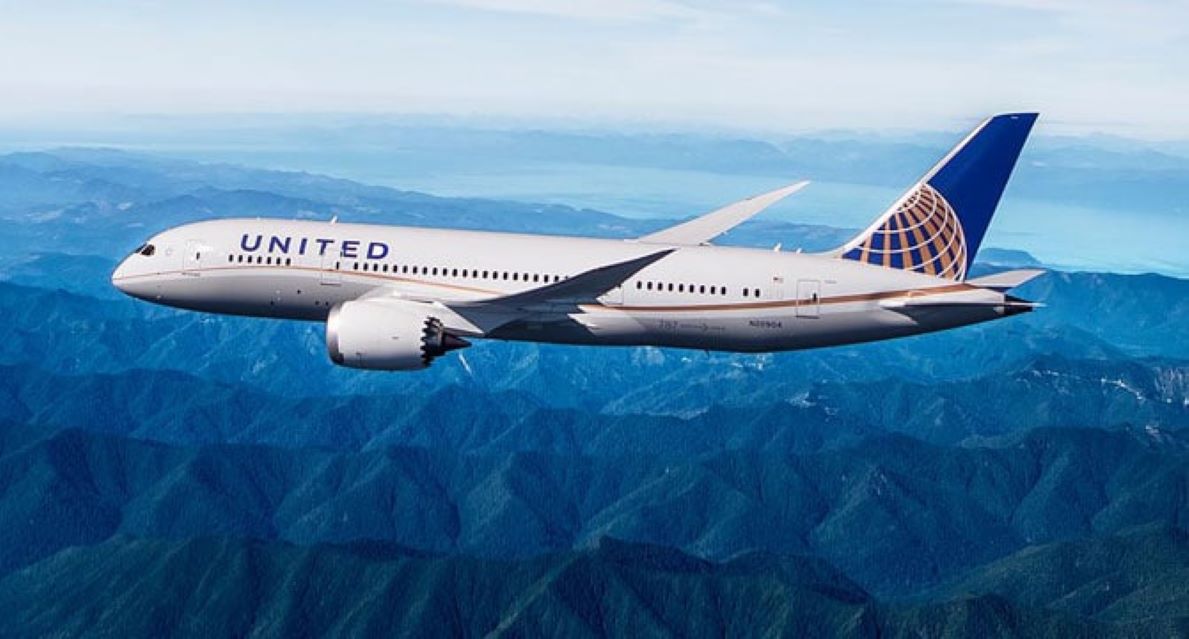 United Airlines places its largest aircraft order, 270 jetliners from Boeing and Airbus. This is Boeing’s largest commercial order since 2011. Raising confidence and expectations of a revitalized travel economy. This is part of United’s fleet plan to capture more travelers, particularly high-paying ones like those in San Francisco, New Jersey. The airline also is going on a hiring spree expecting to add 25,000 employees from pilots to attendants, and mechanics.

This sale is worth upwards of $30 billion at list prices, considering they’ll receive substantial discounts. Although United declined to disclose what their spending, the order will be close to $15 billion according to Rob Morris, global head of consultancy at Ascend by Cirium, an aircraft appraiser.