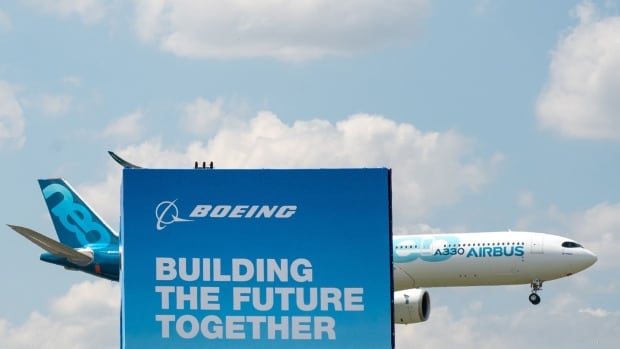 After a long 17-year dispute, the two sides agreed to suspend trade tariffs for 5 years. Boeing and Airbus came to a deal as both have been trying to recover from the pandemic-driven drop-off in air travel. These tariffs are over aircraft subsidies; this dispute emerged in 2004.

This big announcement came about during and after President Biden's first trip to the U.S-EU Summit. Where he met with EU commission president Ursula von der Leyen who said, “This really opens up a new chapter in our relationship because we move from litigation to cooperation on aircraft -- after 17 years of dispute.” This isn't the first time the EU reportedly tried to end these tariffs, they also tried to end trade tariffs during the Trump administration.

As part of the agreement, the EU and U.S agreed to provide research and development funding through an open and transparent process. Both sides come together to collaborate in addressing the nonmarket practice being conducted by countries like China. Who are reportedly developing their own civilian aircraft.