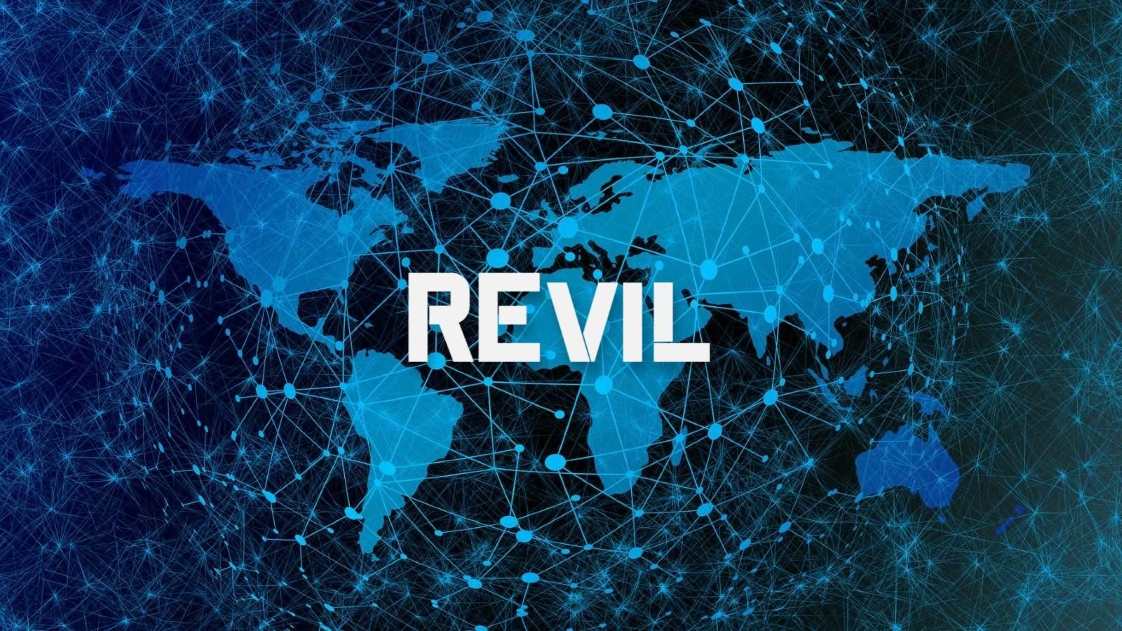 The same hacking group behind the JBS meat packing ransomware attack strikes again. REvil (Ransomware Evil) launched a massive attack on Software company Kaseya. Compromising more than a million systems in 17 countries including the United Kingdom, South Africa, and Canada. The group strategically timed their attack at the start of a largely celebrated holiday weekend.The effect of the attack won't be felt until employees return to work.

The group REvil is hoping insurers determine the $70 million being requested in cryptocurrency will be less expensive than the extended downtime of their systems. They were reportedly negotiated down by cybersecurity firm Recorded future, to around $50 Million for the universal decryptor software key that would unscramble all affected machines.