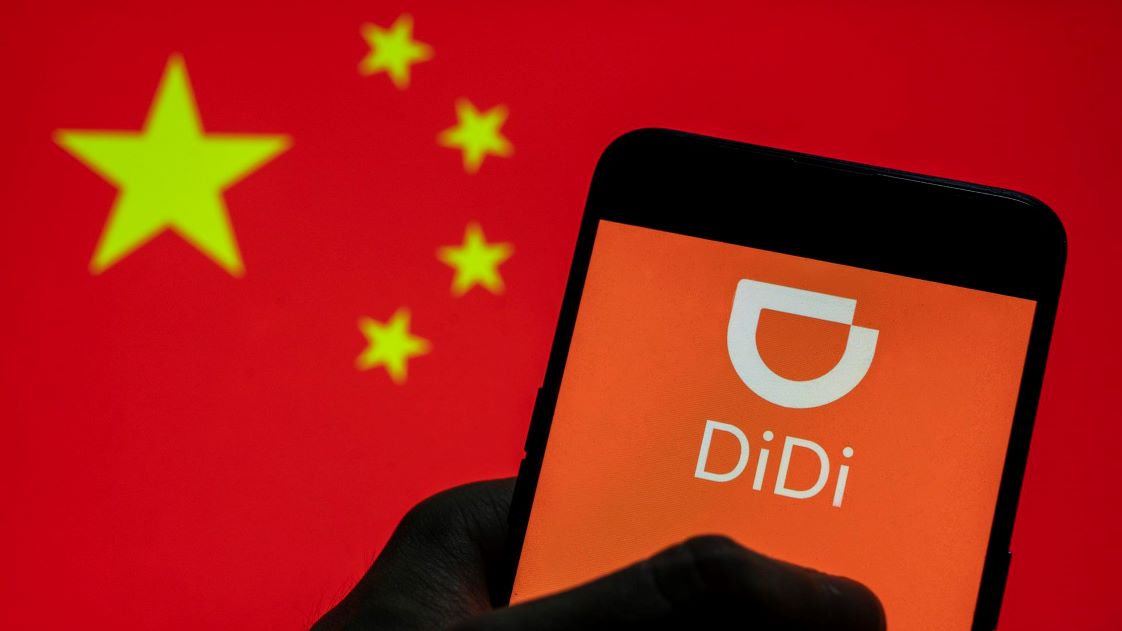 China Orders Didi's App to be Removed From App Stores

Didi went public in the US stock market last week. It raised around $4.4 Billion in its New York initial public offering. The company is a Chinese company which was is getting its second big attack from the Chinese government.

In April this year China's antitrust authorities summoned 34 technology companies, one of them being Didi, to be inspected and potentially regulated.

Didi holds a near monopoly in the ride-hailing business in China.. It is basically the Uber over there. The app however holds its data in the United States.