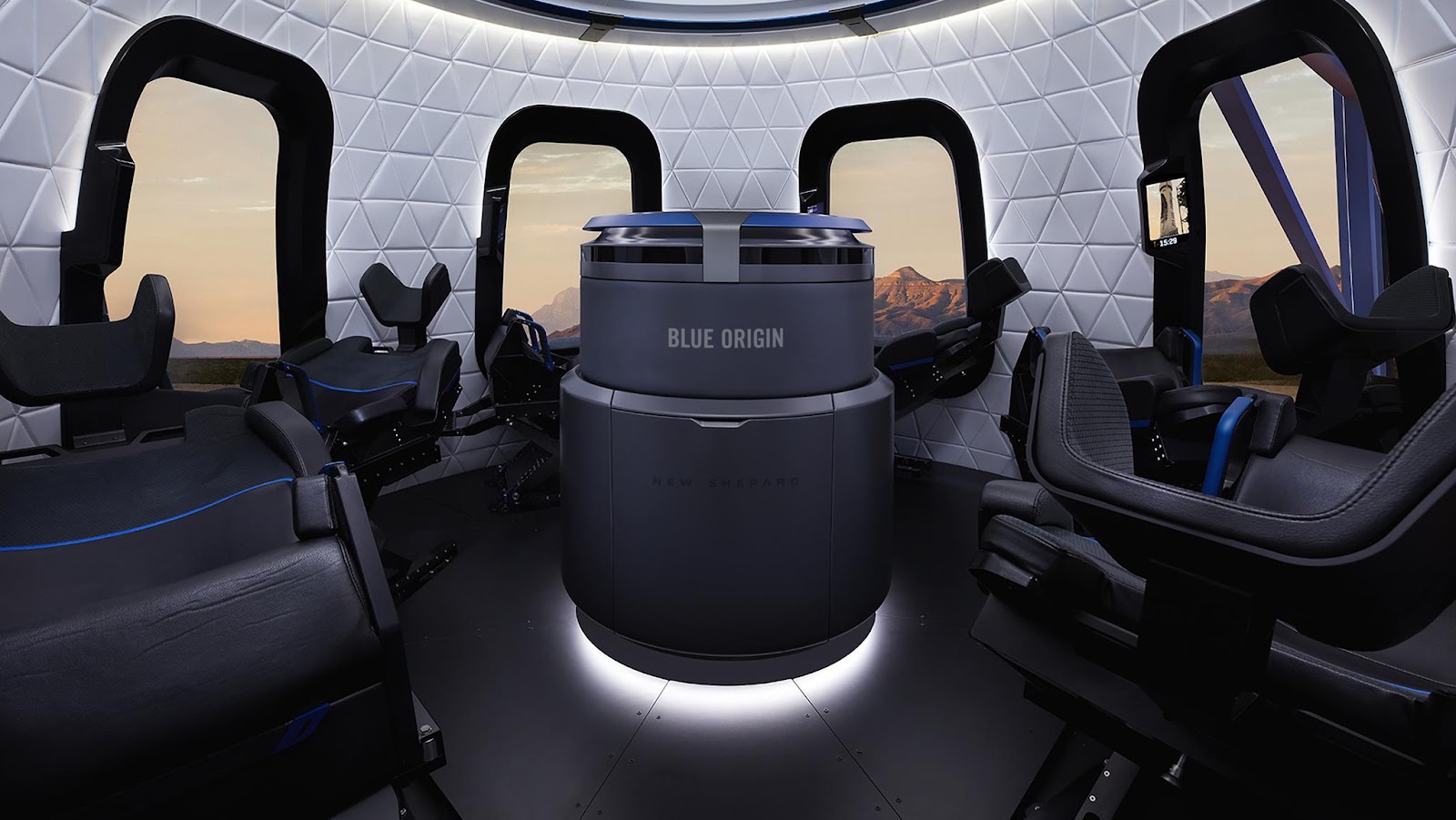 After a couple weeks of over 7,600 registered bidders from over 159 countries. A winning bid was submitted to be named after all paperwork is finalized, Blue origin says. The company RR Auction that handled the bidding will take a 6% commission fee. The rest of the proceeds will be donated to the Blue Origin Foundation, Club for the future, whose mission statement is “to inspire future generations to pursue careers in STEM and to help invent the future of life in space.”  The winning bidder will be flying to space on New Sherpard’s first human flight, alongside their founder Jeff Bezos, and his brother Mark Bezos.